Video presentation of the project

The Museum and Memorial of Terrorism aims to be a place of remembrance for the victims of terrorism in France and around the world. It is a museum of history that looks toward the future, and a space of research and learning for adults and young people. It will open in 2027. Discover the brochure in French and English.

The Scientific and Cultural Program is online. Download it here. 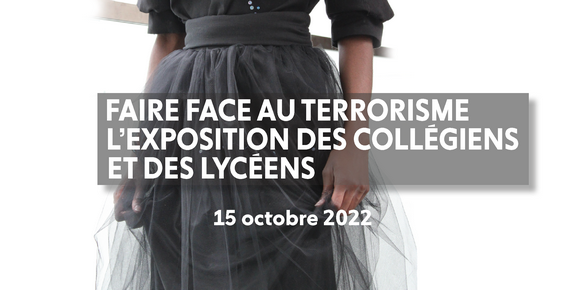 A donation from the US Embassy

On September 27, 2022, Mark Toner, Minister Counselor for Public Affairs at the U.S. Embassy in France, donated to the Museum and Memorial of Terrorism a series of drawings created by French schoolchildren in the aftermath of the September 11 attacks.
END_OF_DOCUMENT_TOKEN_TO_BE_REPLACED
November 13 trial, judgment

After ten months of hearings in the trial of the November 13, 2015 attacks, the Assize Court of Paris has rendered its judgment. The verdict marks the culmination of a historic and major trial, dedicated to understanding this night of horror and its consequences, with numerous testimonies of victims as civil parties.
END_OF_DOCUMENT_TOKEN_TO_BE_REPLACED 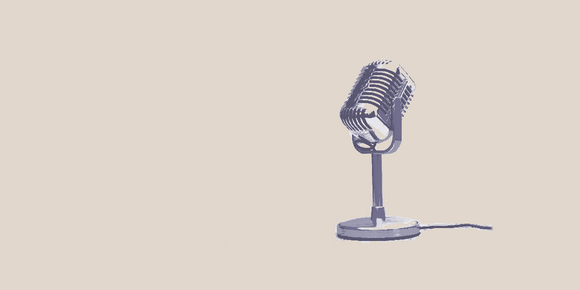 PODCAST. Two nations, One goal: Facing Terrorism without Fear
On the sidelines of the seminar 'the Memory(ies) of Terrorism', Elisabeth Pelsez, General Director, and Henry Rousso, President of the Preliminary project spoke with Cliff Chanin, Executive Vice President of the 9/11 Memorial Museum, on FrancoFiles, the French Embassy's podcast in USA.
END_OF_DOCUMENT_TOKEN_TO_BE_REPLACED
Video presentation of the project

A video to understand the origin and the stakes of the Museum and Memorial of Terrorism, a place of memory, knowledge and sharing that will open in 2027 in a historical site symbolically strong in terms of resilience and resistance.
END_OF_DOCUMENT_TOKEN_TO_BE_REPLACED
See all news